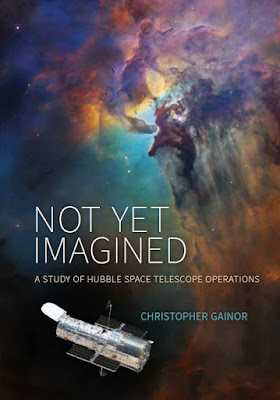 When the Hubble Space Telescope was launched into orbit on April 24, 1990, NASA anticipated that it would last for 15 years. This week’s 30th anniversary of that launch means that HST has now supplied astronomers amazing data about our universe for a period twice that long. And while Hubble is showing signs of aging, it likely has years of work ahead of it.

The main reason this huge spacecraft is still working is the five shuttle missions that updated, refurbished and repaired it over the years. But the last time astronauts worked on Hubble was almost 11 years ago, so its longevity is becoming more and more reliant on the quality of its parts and systems.

The next big milestone for HST is hoped to be the launch of its successor space telescope, the James Webb Space Telescope. JWST’s launch has been postponed many times, and its most recent projected launch date of spring 2021 may be in jeopardy because of the coronavirus pandemic. JWST is designed to image in infrared wavelengths different from the ultraviolet, visible and near infrared wavelengths available to HST, so scientists hope that both space telescopes will have at least two years of joint operation to provide a wider range of data on JWST’s early targets.

But for the moment, it’s time to look back on Hubble’s three decades of work as the world's premier space telescope. After being launched with a defective main mirror, NASA and its contractors were able to create a fix that turned HST from a symbol of failure to one of America’s technological prowess. Soon Hubble was producing astonishing views of the stars, galaxies, nebulae and planets, along with data that overturned many assumptions about the universe we live in.

Using Hubble and other telescopes in space and on Earth, astronomers have answered many old questions about our universe and are now stumped by even more difficult questions about what we call dark matter and dark energy. We now know that the universe is a bigger, stranger and more colourful place than we thought it was 30 years ago.

It’s been my great privilege to have spent most of my time over the past five years writing about the history of the Hubble Space Telescope. I am now working with editors and designers on the production of my book about HST, Not Yet Imagined: A Study of Hubble Space Telescope Operations, which will be published later this year by the NASA History Division.

When I was beginning my work five years ago, I was able to take part in the celebrations on Earth marking HST’s first 25 years in space. Most of the celebrations for the 30th anniversary have been cancelled or postponed by the pandemic, but we will still have new images and data from around the universe to enjoy. And some celebrations have been moved online.

For this anniversary I am happy to reveal the cover for my upcoming book.

As I have noted, Hubble has contributed to many astonishing discoveries since 1990. While researching this book, I have found that the story of HST is almost as fascinating and surprising as its scientific bounty. The task of dealing with HST’s defective main mirror tested the ingenuity and capability of NASA and the astronomical community. Once that was done, new and better instruments that could further extend Hubble’s capabilities were developed and installed on board the orbiting telescope by shuttle astronauts.

While Hubble has thrilled scientists with its discoveries, it has also been popular with the general public. HST's arrival coincided with the early days of personal computers connected to the internet, and Hubble images were among the first disseminated widely through the internet.

Every history book is a journey for its authors. Along the trails I followed in researching and writing this book, I have benefitted from meeting and working with many dedicated, talented and brilliant people who work with the Hubble Space Telescope. I am looking forward soon to the release of my book and sharing it with these people and other readers around the world. 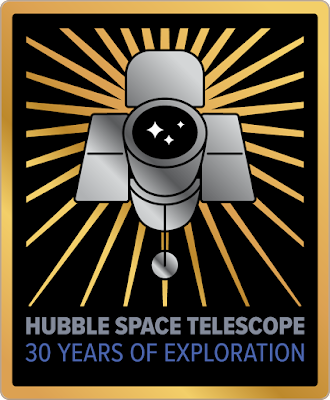